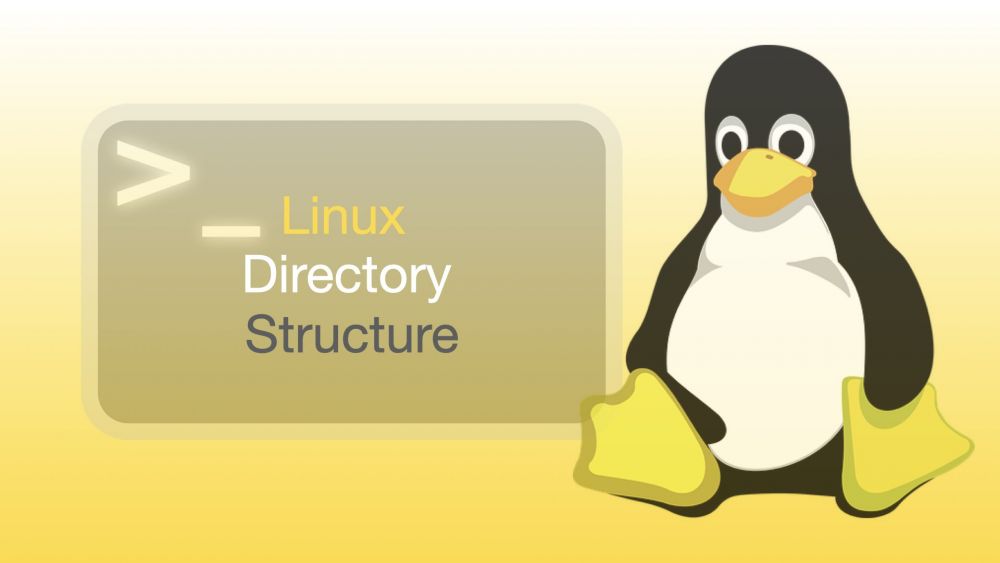 The UNIX file structure of such operating systems is based on the FHS (Filesystem Hierarchy Standard). The standard allows for a unified hierarchy of directories and general-purpose files in a file system. To manage Linux folders, you need to understand the basics of the file hierarchy structure.

The FHS standard defines the structure and contents of directories on Unix-like operating systems. In FHS, all folders and files appear in the root directory /, regardless of the storage location (physical or virtual device). Directories on UNIX systems have a common principle of use. The information below is only relevant for Linux systems, not for the X Window System and analogs.

The file and directory tree starts with the root of the primary hierarchy (/). The only root user has the authority to edit this directory. /root is the home directory of the root user, which is not the same as the root /.

Basic Commands To Work With The File System

The most common tasks of working with file systems are navigation, manipulating files and directories, and changing access rights. Let's consider the basic commands for solving these tasks.

Basic commands to navigate the terminal

ls (eng: list) - view the contents of the directory.

There are three main ways to create a text file in a Linux terminal. These are touch command, output redirection, and text editors. Let's consider the methods in detail.

Use cat to view the contents of a file. For large files use a combination of cat and more.

Use find and grep to search by title or content.

To create a folder through the terminal, use the mkdir (make directory) command and specify the directory name (mkdir name). Important: for complex names that consist of two or more words, use quotation marks, the space will be interpreted by the system as a command to create separate folders (mkdir “new name”). In names, use minuses (“-”) instead of spaces and backslashes (“\”) to escape special characters.

Creating files from the command line is more versatile and much faster than creating files in various applications. You must specify the file name and desired extension to exclude the "Save As" process in applications.