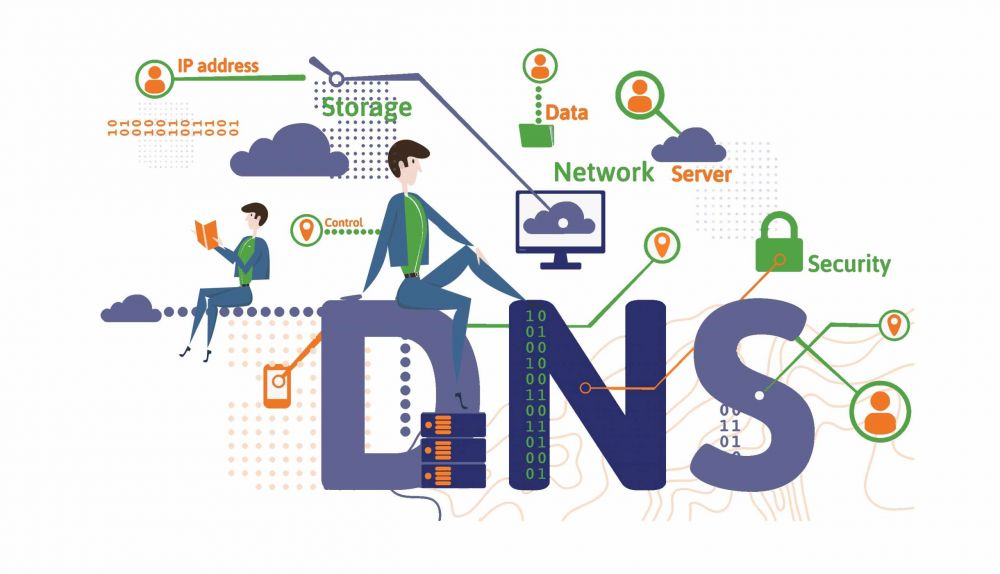 DNS stands for Domain Name System. DNS Server is a technology that allows a browser to find an IP address by name and load a website.

What is a DNS Server and What is it Used For

When Did The DNS Servers Appear and Where Are They Located

DNS servers first appeared in the United States of America in the early 1980s. There were originally 13 primary DNS servers or root servers. Over time, the DNS infrastructure has expanded to all continents. Later their copies or "mirror servers" were created to improve the resilience and reduce the load on the root servers.

Today there are hundreds of DNS servers in the world, which are mostly located in Europe (35%) and North America (32%). The more intensively we use the Internet, the more DNS servers are required to service requests.

Facts to Consider When Looking for a DNS Server

When choosing a DNS server, one should consider the server’s purposes and needs. DNS servers perform the following tasks:

НIt is impossible to say for sure which server is better or worse, it all depends on one’s goals. If security is your top priority, choose a DNS server with enhanced data privacy protection. /p>

The most popular is the Google DNS server. It has high security, good speed, and reliable protection against hacker attacks. The Cisco Umbrella DNS Server for business is also highly reliable. Another leader among DNS servers is OpenDNS, which guarantees a high degree of filtration of malicious and unwanted content. Norton ConnectSafe and Neustar DNS servers have a fairly high level of security and protection against malware.

When choosing a DNS server, pay attention to the speed, which depends on the Internet provider, geographical location, and distance to the nearest physical server.

You can determine the speed of the DNS server by running a special program. One of the most popular programs for determining the speed parameters of the Internet is DNS Jumper, it is understandable and easy to manage.

All of the listed DNS servers have a good reputation, work great, and provide high security and good data transfer rates. Choose a DNS server based on your preferences and company goals.