Our publications cover a wide range of IT-related subjects. Today, let's remember June 17th, 2008, the official release date of Mozilla Firefox 3 browser, called Download Day 2008 (to specify, the last Firefox version is 101.0.1 released on June 9th, 2022). Why is this event so appealing to go back to after so many years? The thing is that Firefox has established a world record for the most downloaded program throughout the day. Guinness World Records controlled the increase in distribution downloads for 24 hours, which exceeded 8 million downloads. It took them several days to check the data, and just at the beginning of July they confirmed 8,002,530 downloads in 24 hours, which equates to 83 Tb of downloaded data with the transfer rate 20 Gbps. For comparison, Opera 9.50 has been downloaded 4.7 million times within five days of its release.

To celebrate the record, hundreds of parties were held worldwide, the Internet was filled with hashtags: #Firefox3, #DownloadFestival, #WorldRecord and #DownloadDay. Each participant received an award of gratitude from Mozilla. The top three most active participants included the United States (3,252,673 users), Germany (852,432) and Japan (533,369). 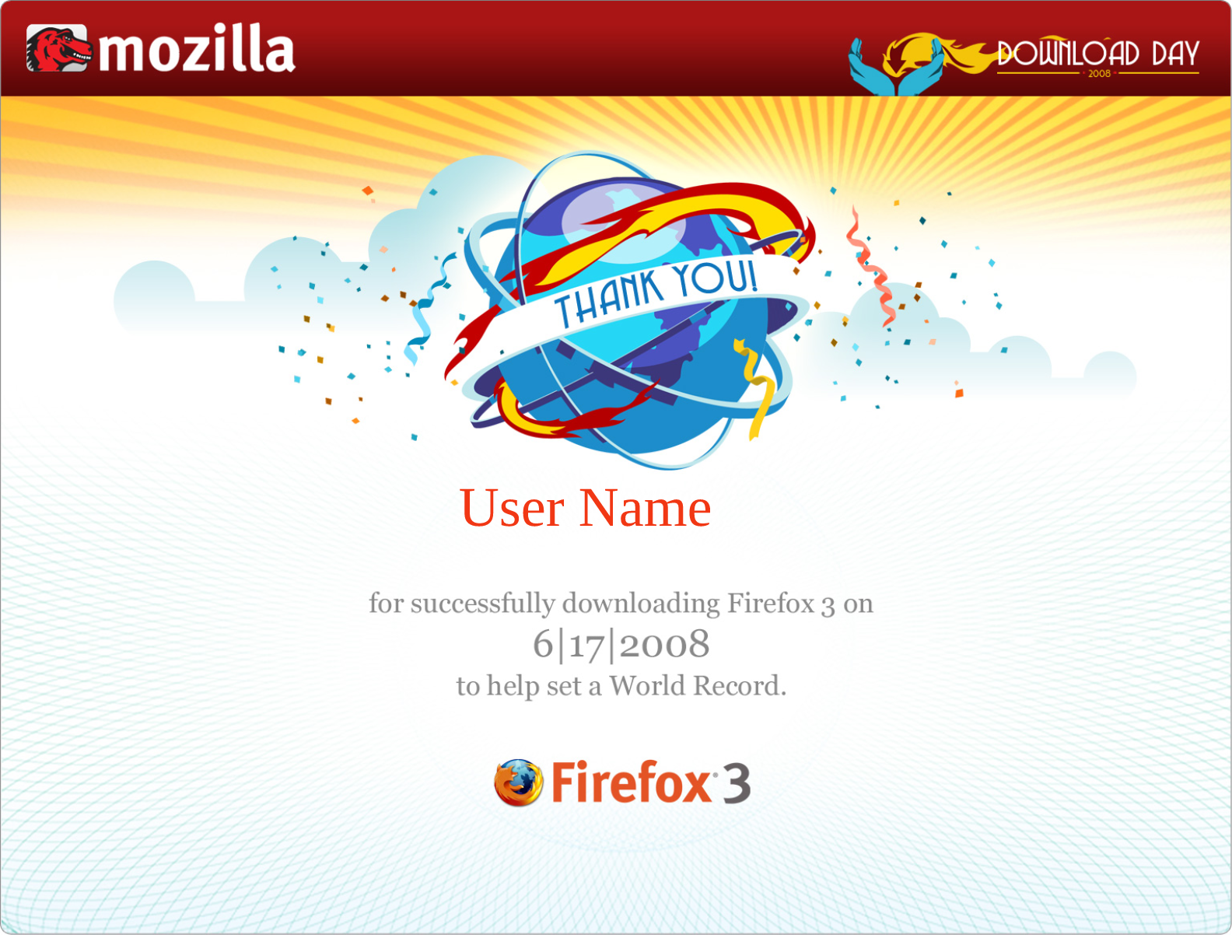 As a result of this event, Firefox has become the most popular browser in the world, with a worldwide share of over 20%. That was until November 2011, when Google Chrome, according to StatCounter, for the first time in its history, took the lead in the global marketplace for web-compatible PC browsers.

We look forward to the time when LLHOST INC. register its world records. Our team works diligently on every project to ensure that the end product appeals to every client. And today we have prepared for you a promoсode applicable to any OVS plan. With LLHOST INC., any SSD-based virtual server with flexible KVM virtualization and free migration becomes more accessible now!

Whether you are a senior specialist or just a student, it is very important to have a reliable tool for a quick server deployment of any particular task, such as web servers and applications launching, bots, etc. By ordering a Virtual Server (OVS) from LLHOST INC. you get a 15% discount for the 3 months with the promo code "FFDDAY". Share it with your friends, since it is active to an unlimited number of users. The promocode is valid till July 1, 2022. Moreover, you have the possibility of free tests during 24 hours.